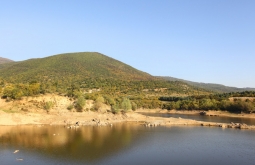 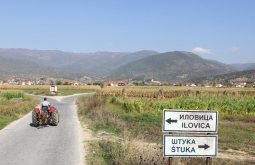 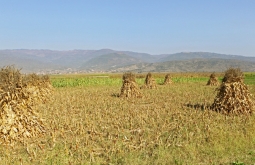 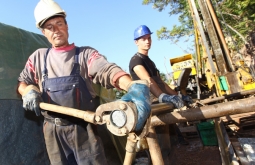 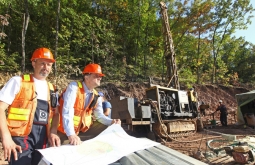 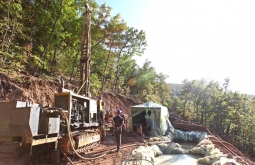 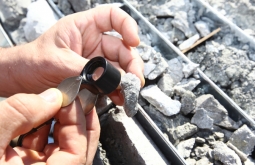 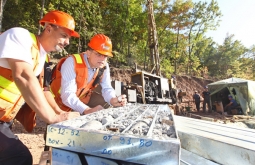 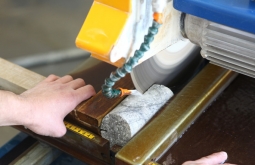 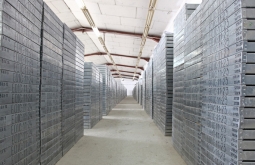 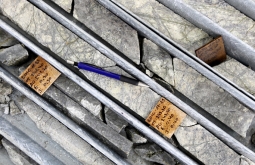 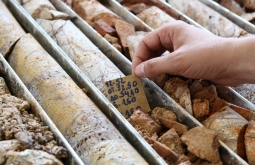 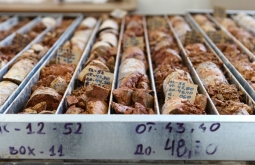 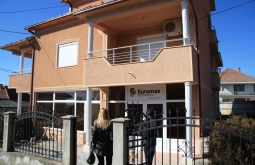 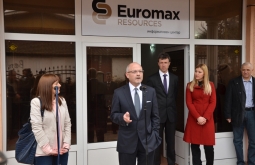 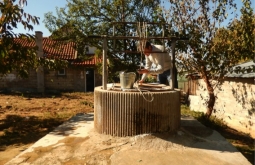 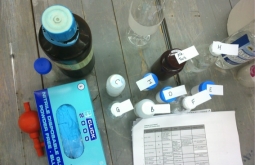 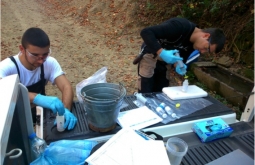 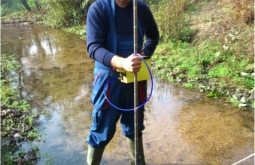 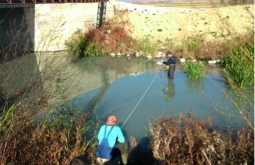 1. To define the blocks with reasonable prospects of economic extraction a dollar equivalent has been applied based upon the following calculation:

2. The following assumptions were adopted for the calculation of the dollar equivalent: • Au process recovery in oxide 74%

5. There may be minor differences in the totals due to rounding of figures.

6. Recoveries are based on those quoted by Euromax in the PFS (effective date of December 19, 2014). Numbers may not add exactly due to rounding.

8. Mineral Resources that are not mineral reserves do not have demonstrated economic viability. The estimate of Mineral Resources may be materially affected by environmental, permitting, legal, title, taxation, socio-political, marketing, or other relevant issues.

The reserve estimate assumes the construction of a process plant with 10 Mt/a capacity.

Oxide ore is not included and is considered waste for the purposes of pit optimisation.

The mineral reserve estimate is classified in accordance with CIM Definition Standards on Mineral Resources and Mineral Reserves incorporated by reference into National Instrument 43-101 "Standards of Disclosure for Mineral Projects".

The Ilovica-Shtuka project has an Environmental Impact Assessment (EIA) approved (see news release dated October 24, 2012) as well as a 30-year Exploitation Concession. The Ilovica-Shtuka project site lies 20km from Strumica with all of the excellent local infrastructure and logistics that one would expect of a European location, including: grid power; an extensive paved road network; and rail links to Thessaloniki or to smelters in Bulgaria, as well as skilled and immediately available local workforce.

In January 2016 the Company announced the results of a Definitive-Feasibility Study ("DFS") (see press release dated 6 January 2016) demonstrating a pre-tax NPV of US$513 million and pre-tax IRR of 19.8% at a 5% discount.

Mining is planned via conventional open pit methods using large scale mining fleet that enables bulk-mining at a rate of 10 Mtpa. Good continuity of grade in the main mineralised areas enables mining to be carried out at a low strip-ratio of 1:1. The mining method will use conventional drilling and blasting together with shovel and trucks supported by a fleet of ancillary equipment. Ore will be milled by SAG and Ball mills and then processed by a concentrator using conventional flotation to produce a copper-gold concentrate with the cleaner-scavenger tailings being re-treated to recover further gold doré on site. The modified flow sheet, as compared to the PFS, has led to a modest reduction in recoveries, but this is more than offset by reductions in capital and operating costs. The remainder of tailings are sent straight to the tailings management facility. Test work conducted by SGS Mineral Services in the UK has confirmed an overall process recovery of 83.3% for gold and 81.3% for copper and the terms used in FS study are based on the terms agreed in the Aurubis term sheet and on shipping the concentrate by truck to the Pirdop smelter in Bulgaria.

Upside to the resource occurs down plunge to the east-northeast and epithermal mineralisation and a subtle magnetic response indicate a second porphyry may occur at depth immediately to the south.

Ilovica-Shtuka project site is situated 2 km from the two villages of Ilovica and Shtuka and with this in mind Euromax is fully committed to engaging with the local community.  The community are well informed through the public consultation which occurred as part of the granting of the EIS and the Company has recently opened an information centre so that all local stakeholders are continuously informed of the Company's development plans.  To facilitate this we operate through local subsidiaries, are actively engaging with local municipal mayors.  Euromax has also appointed a PR company to assist with communication to our wider stakeholder base.

Unemployment in the region is high at over 30% - we are looking to appoint local people as a priority through development, construction and production.

With the completion of the Feasibility Study we are well positioned to continue the development through to construction of Ilovica. Work is continuing on the updated Environmental and Social Impact Study; the national Environmental Impact Study, which has already been approved, is being expanded to include EBRD Performance Requirements and Equator Principle compliance. We recognise that as an agricultural region the hydrology of the area is highly important and as such we will complete detailed hydrogeological and waste characterisation studies that will be conducted over two consecutive years in order to fully appreciate the seasonal changes.  This will also allow us to work with the local community and make sure that the project compliments other aspects of the local economy.  Rehabilitation of the site both during operation and at the end of mine life is incorporated in all current plans.

Our excellent community relations will also ensure that sufficient cognizance is taken of local social issues and the Company commits to operating within the highest safety regulations with health programmes and monitoring systems to assure the best standards of occupational health and safety are maintained.

In April 2016, a draft Environmental Impact Assessment for the Ilovica-Shtuka project was submitted to the Macedonian authorities for approval.